Lead a rebellious mage against the forces of his former mentor.
Indie Action Adventure


This game is not currently available.
Subscribe & Save
$0.00
One-time game purchase
$2.99
Proceed to Checkout
Free with GameFools On Demand
$0.00
Proceed to Checkout
One-time game purchase
$2.99
Proceed to Checkout
Play Now
Download the free trial
(385 MB)
Buy Now
Get the full version
First time customers just $2.99
Young boy Felin from the land of Northleach grew up as a student of the master magician Edwardes, learning the secrets of magic. Felin was incredibly talented and quickly learned new magical skills. His power surpassed even the greatest magicians. After some time he began to rebel, and Edwardes decided to take away his powers so that Felin could become a normal boy. However the student sensed a conspiracy and did not give up easily. When it came to a duel between master and disciple, Edwardes used an ancient scroll and transported Felin to the outskirts of Northleach, as his power was scattered across the land. When Felin woke up, powerless, he swore to take revenge on Edwardes, destroying all in his path.
Autoplay videos 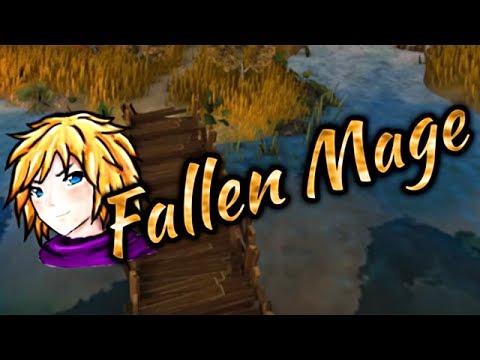